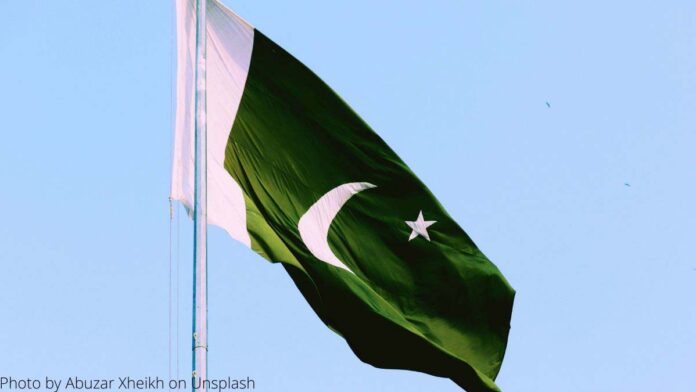 Pakistan is a nation that has certainly made some great strides forward in cricket in recent years, and this was displayed by their recent performance when touring Sri Lanka in July 2022.

The tour was part of the 2021–2023 ICC World Test Championship series, and it saw them play two Test matches against Sri Lanka’s national cricket team.

No matter whether you use India Sportsbet or a different bookmaker, we are sure you may have had a bet or two on this great Test series. But did you predict that Pakistan would make such an impact in the 1st Test, rallying to an impressive comeback?

A great showing in Sri Lanka

In the first Test, Pakistan needed 342 runs to win the match. They ended up being victorious by four wickets. In the second Test, Sri Lanka won by 246 runs to draw the series 1-1.

Some pretty impressive statistics, right? But which players were the stars of the show?

We are sure you won’t be surprised to see Babar Azam’s name in this post. After all, he is the captain of the Pakistani cricket team and is widely considered the world’s best batsman, or at least one of them.

He certainly did not disappoint. During the 1st Test, he became Pakistan’s fastest batter to score 10,000 runs in intentional cricket, achieving this in his 228th innings. He also scored his 3,000th run in Tests. It seems that breaking records is the norm for Azam now.

Next, we have Mohammad Nawaz, who took his first five-wicket haul in Tests during the 1st Test in Sri Lanka. He is a name that most Pakistani cricket fans will be familiar with, having made his Test Debut back in 2016 for Pakistan when they played the West Indies in Dubai. It is always great to see players you have followed for numerous years achieve such great things on the biggest stage.

We certainly have to give Agha Salman a mention. He made his Test debut, and he certainly did not disappoint. The 28-year-old has been making a bigger impact on the international scene within the past year or two, and he definitely did not give anyone reason to question his inclusion.

There’s plenty of hope for Pakistan at the moment

All in all, the Sri Lankan tour was one that Pakistan will look back on with great positivity, even though they ended the series 1-1. The comeback they made in the 1st test showed great resilience, and it’s great to see both experienced players and those fresh on the international scene make an impact.

Thanks For Visiting this website any doubts you can comment below, if you want to latest updates on this type of useful information just follow Google News.

Are IPL betting legal in India?

Your Ultimate Guide To Needle Valves