Now You Can Withdraw Money Without Mobile and ATM Card, Know What new Feature has Started:Now hardly anyone goes to the counter of banks and withdraws money. With the facility of ATMs everywhere, people have become very easy. ATM facilities have become available even in small towns. People in villages who have opened accounts in post offices or co-operative banks also have ATM facility. RuPay cards are also issued to Jan Dhan account holders. Cards and PINs are required to withdraw money from ATMs. But now the facility to withdraw money from ATM without card has started. It is a miracle of rapidly changing technology. This facility was started by DCB Bank in the year 2016 itself.

Learn about this system

DCB Bank set up the country’s first Aadhaar based ATM in Mumbai in 2016. In this system, the bank’s account holder is identified through its fingerprint and retina scan. In this system money can be withdrawn from the ATM without a card.

It is important to link the account with Aadhaar

Biometric systems are a new way of entering identities. Under this system, the bank account holder is identified through his fingerprint and retina scan. At present, DCB Bank is providing fingerprint authentication facility on its ATM machine।

facility in Aadhaar based ATM

Aadhaar based ATMs have the facility that customers of the bank can withdraw money from the ATM through Aadhaar number and fingerprint authentication. After DCB Bank, now other banks are also going to start this facility. With this, customers of banks will not have to keep debit cards and remember PIN numbers.

Thanks For Visiting this website any doubt you can comment below, you want to latest updates this type of useful information just follow on  Google New 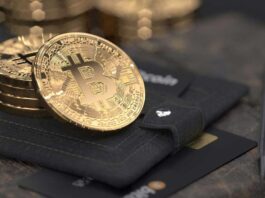 What is the future of payments? 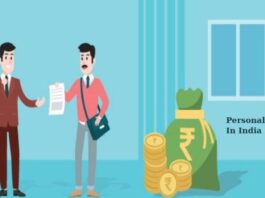 How To Determine The Interest Rate On A Personal Loan In... 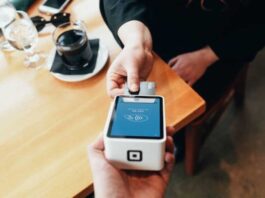 How To Get The Most Out of Your Balance Transfer Credit...